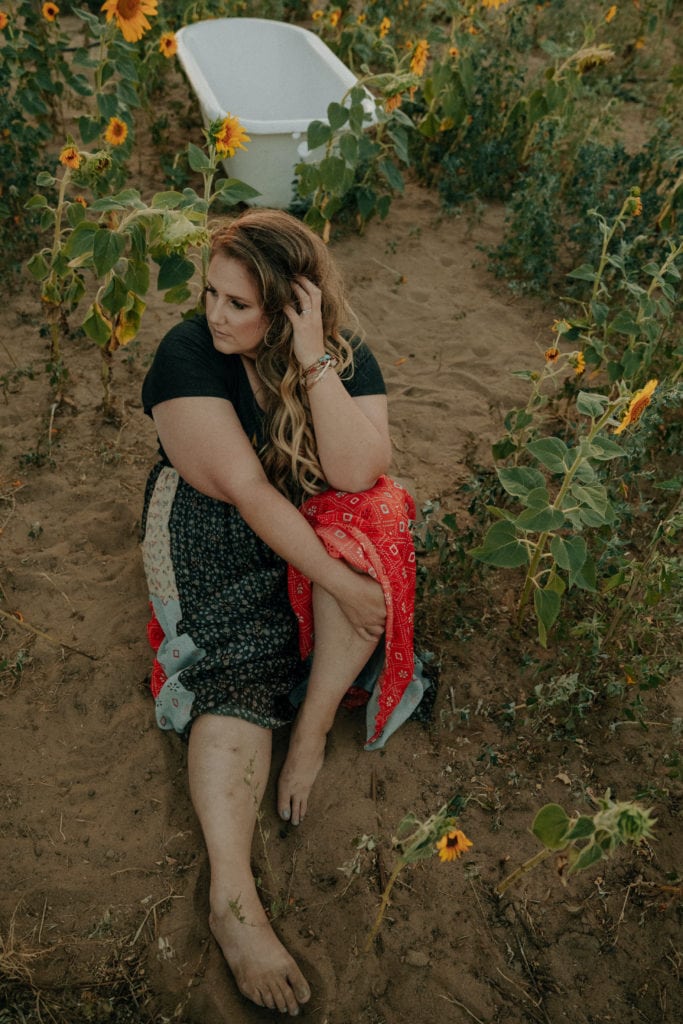 From Broken to Restored: My Journey Pt. 3

Hudson and I got super sick, like the nastiest cold since pre covid 4 days before my husband was leaving for his big hunting trip. I knew that I wasn’t going to be able to handle taking care of myself and my little one, so I picked up some cold medication from Target drive up, thinking it would help. Well this medication was one of those that keeps releasing the medicine every couple hours. Not thinking clearly, I took one in the mid afternoon hoping for some relief and sleep that night. Well about an hour after I took it, I started feeling way off… my hands & feet started sweating, chills and shaking were happening, I felt like I was choking and couldn’t breathe. The chest pain, the fear that I might be having a heart attack, the worst part was that my intrusive thoughts were overwhelming my brain. My biggest fear from those last few months was happening again. A panic attack had set in and not just any panic attack, one that came in waves over and over every time…that extended release tablet kept doing its thing. I was terrified. I tried to go to sleep and honestly it just intensified, so I got up called the nearest hospital and asked for advice. They recommended I came in before giving out any further advice.There I was sitting in the waiting room of the ER, wave after wave of panic attacks, scared out of my mind that maybe I had lost my mind and that I was a monster or I had Covid or that I would contract Covid going into the hospital. Let’s just say my brain was on hyper drive and honestly did not calm down until they gave me an Ativan.

I tell you this story because this was the beginning of my sobriety journey. I NEVER wanted to experience a panic attack, ever again. They are debilitating and terrifying. So I knew that to avoid that feeling I would have to be in control of everything that entered my body. The truth is I knew that I had a problem with alcohol for the last few years but chose to ignore my addiction because alcohol was the only way I could let loose yet I would get angry if anyone questioned my drinking or use of marijuana. So I quit, cold turkey.

After about a month of being sober, I had the craziest realization that seriously dropped me to my knees and solidified my choice of sobriety. I had been using alcohol and marijuana all of Hudson’s life. I cried. I couldn’t believe that I was causing this kind of trauma to my son. Hopefully he doesn’t remember his mom being a total shit show, but the shame that I felt from that realization was real real heavy.

I am not sharing this in hopes to guilt or judge anyone. I am just hoping that if anyone ever feels the need to stop drinking, at least try for a month or 3 and get the help you need. It is fucking hard to do but you have to realize Alcoholism is a real disease. If you find yourself wanting to try being sober find a therapist, or a group setting that will help you. It is possible.

On October 23rd I will be one year sober. I am fucking proud of myself. I love my sober life. Yeah, I might not be the crazy party animal I once was but I feel good for me for the 1st time since I was a little kid.

NO one prepares you for the amount of shame that you feel while going through all of this. Shame is heavy AF. It makes you doubt your actual reality, it makes you believe that you “could” be as crazy as your intrusive thoughts make you out to be. The reason I decided to take on sobriety during the midst of mental breakdown, was because I never wanted to feel out of control because of a substance ever again. That fear in itself stops me every time I am around drinking or seeing alcohol in the house. Stay tuned for the last party of my story next week. 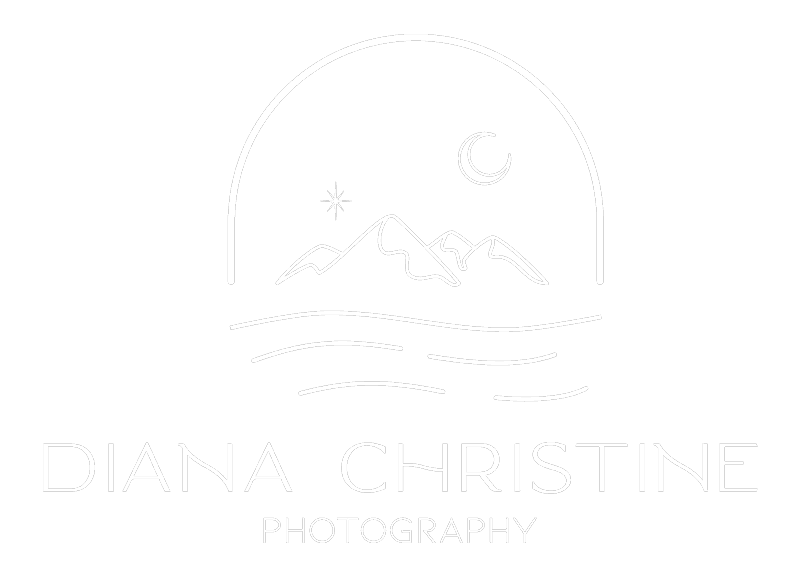 Want to stay in the know with Diana Christine Photography? Drop your email here!